The recent rationing of french fries by McDonald’s Co. (Japan) due to a disruption of potato imports is spurring competitors to seize a bigger share of the market, triggering what social media users have called “a potato war.”

The operator of McDonald’s restaurants in Japan has said it will only offer smaller portions of its french fries for about a month from Jan. 9 at all of its around 2,900 stores nationwide. It is the second time in two months that the company has restricted sales of the popular item.

Flooding near a Vancouver port and a worldwide logistics disruption triggered by the coronavirus pandemic delayed potato imports from North America, leading the company to suspend sales of medium and large portions of fries for a week in December. 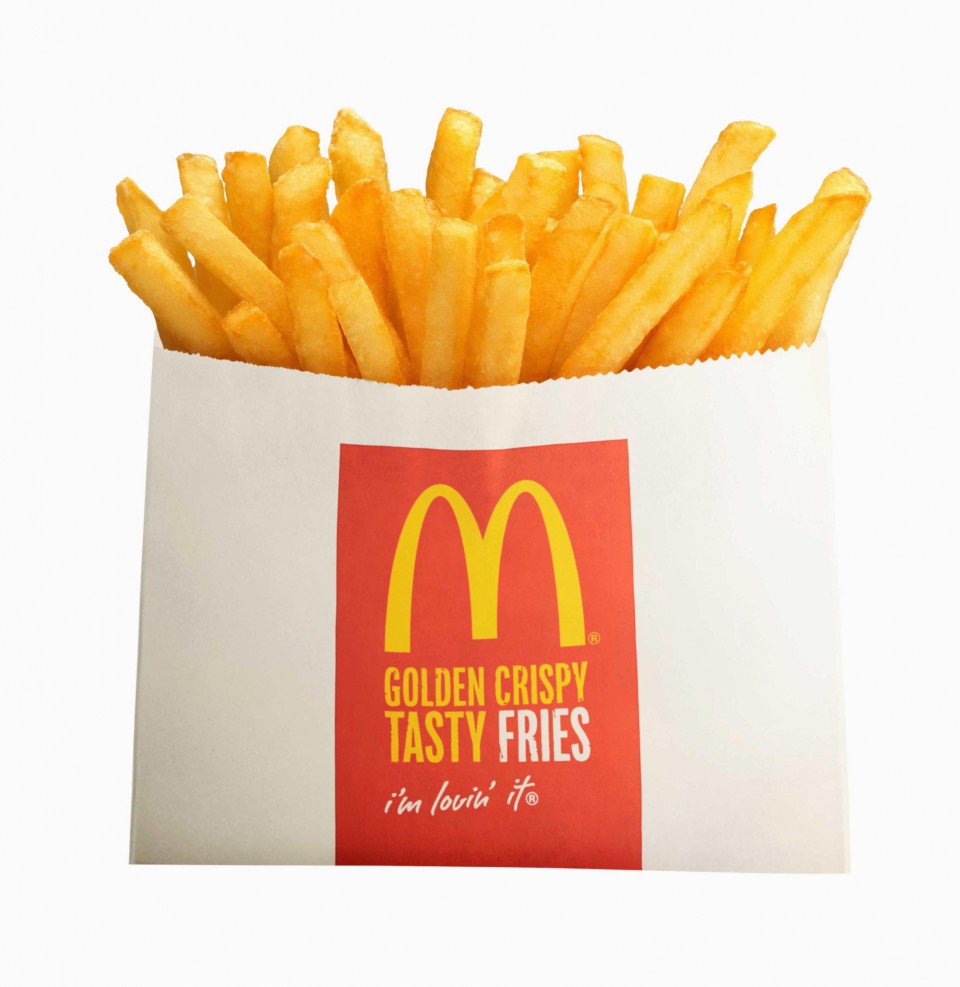 The restaurant chain said the continued delay of imports due to bad weather had forced it to impose the further restriction on sales. The company also temporarily suspended offering hash browns at some locations.

The move rattled many consumers in Japan, with the term “poteto nanmin” (potato refugees) going viral on social media.

“I felt so sad about the rationing because I like fries,” said a 30-year-old man who recently bought a small portion at a McDonald’s store in the Ginza shopping district of Tokyo. “I hope they’ll fix the supply problem quickly.”

Some competitors are taking advantage of the situation.

The company said it is not facing a supply shortage as it sources its potatoes from Hokkaido, Japan’s northernmost main island known for its agricultural products.

“We are launching this campaign to save potato refugees,” Freshness Burger said on its website. “We want to satisfy their potato needs.”

Ministop said the new product was inspired by better-than-expected sales when it increased french fry servings by 50 percent around the year-end and New Year holidays. McDonald’s did not offer medium and large portions of fries during part of that period.

The increased competition has led many people to tweet about “a potato war,” with one post saying, “It’s a welcome war for lovers of french fries.”

Tatsunori Taniai, 33, who visited a McDonald’s store in Tokyo recently, said he is a loyal fan of its fries. “There are times I just need that junk food taste. So I don’t think I’ll switch to other companies’ products immediately,” he said, while adding, “But if the potato shortage continues, there is no guarantee.”